“Bob comes at you from all angles. He tickles the funny bone, dazzles the eye and beguiles the mind as a storyteller. … It adds up to a man who masterfully enchants children and adults.“
–Milwaukee Journal

“When Bob plays the court jester, kids faces light up. And so do their minds.”
-The Capital Times

“Bob Kann likes to build a sense of community, of shared laughter at his shows.”
-Wisconsin State Journal

“A good storyteller can bring words to life, and in the process rekindle an interest in reading and language. That’s Bob Kann’s mission, and he’s succeeding. “
-Black Earth News Publishing

“A seasoned storyteller, Kann has a face as elastic as silly putty and an agile body that can take a word or phrase and give it motion. He pulls his audience into his stories and makes tales come alive. “
-Janesville Gazette

“If you believe that children require the electronic gadgets of the 20th century to be entertained, you were not in attendance when Bob Kann addressed Holmen’s elementary students…. From his opening ‘Hello, Ladies and Jellybeans,’ the children responded with unabashed and loud enthusiasm.”
-La Crosse Tribune

“When this guy arrives, the kids pay attention-and laugh.”
-The Capital Times

“…A little bit of magic and a few lessons. Hundreds of children from Waterford and Rochester laughed with delight and stared in awe as storyteller, magician, goofball Bob Kann performed crazy stunts and beguiling tricks.”
-Racine Journal Times

“If you believe that children require the electronic gadgets of the 20th Century to be entertained, you were not in attendance when Bob Kann addressed Holmen’s elementary students.”
-Holmen Record 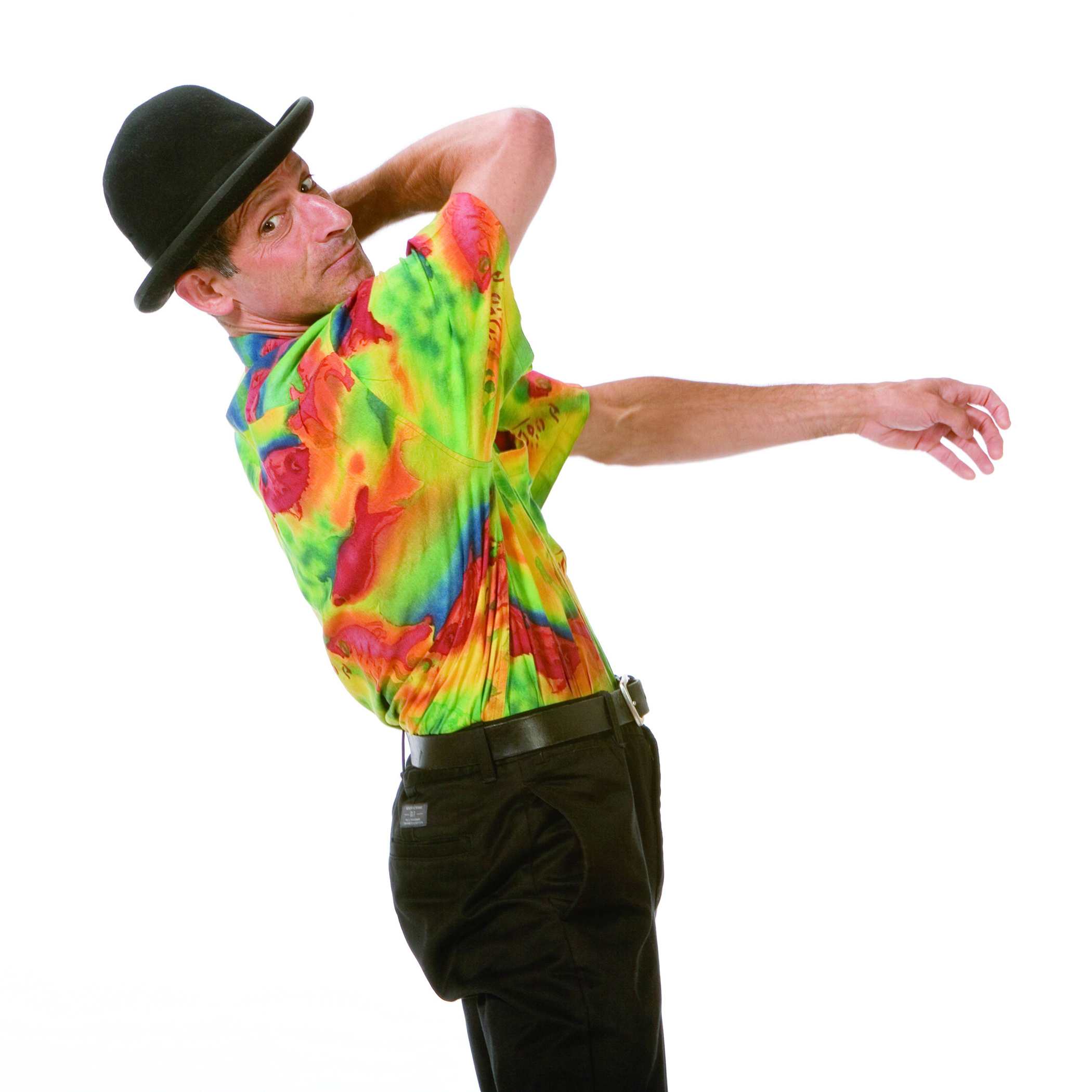